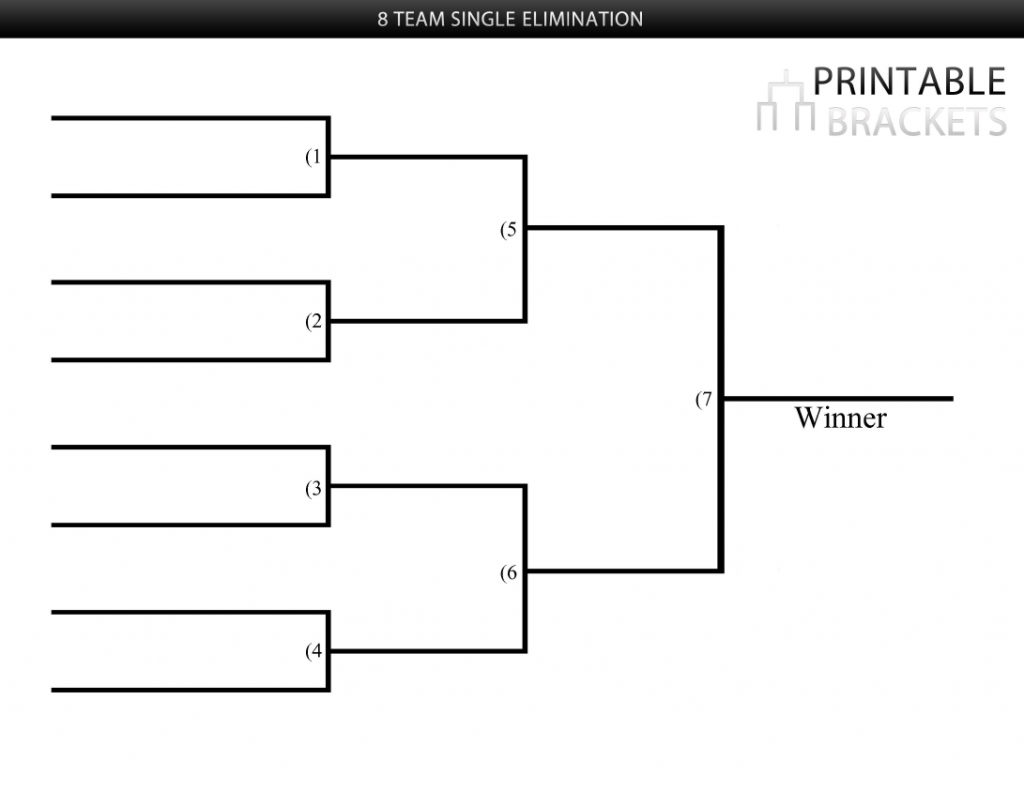 3 on 3 Basketball Tournament: “Hoop it Up”

“Hoop it Up” bills itself as “The World’s Largest 3 on 3 Basketball Tour.” Basketball players off all ages typically compete outdoors on asphalt courts. The “Hoop it Up” tour rolls through dozens of cities in the United States, including Tampa, Dallas, Denver, Chicago, Boston, Atlanta, Phoenix and Washington, DC. 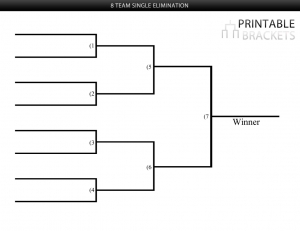 While it is a 3 on 3 tournament, teams can carry up to five players, two of which will be used as substitutes. Teams who win their respective divisions will qualify for the overall World Championships in New York. The team that wins the “Top Gun” division has the chance to take home $20,000.

Future of 3 on 3 Basketball Tournaments

New Zealand won the first 3×3 Youth World Championship in 2011 in Italy. In August 2012, the first senior men’s and women’s 3×3 tournaments took place in Greece. FIBA Secretary General Patrick Baumann is hopeful that 3 on 3 basketball games could be included in the Summer Olympics in 2016 or 2020.