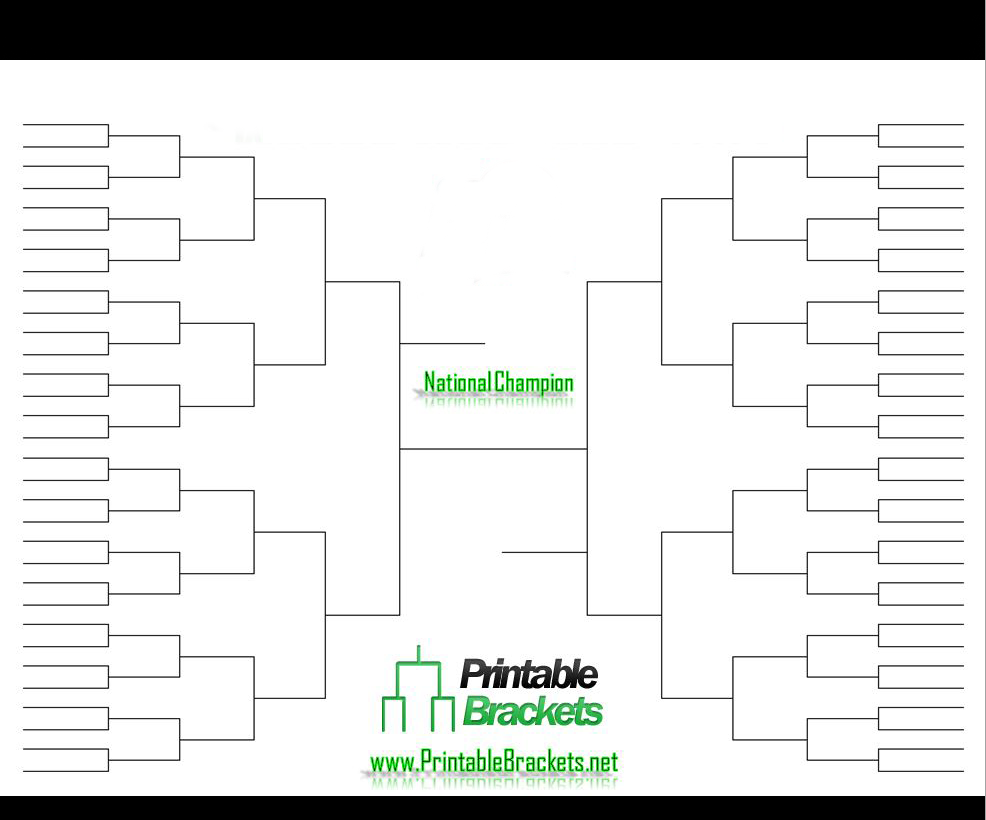 Who wins these brackets may surprise you. It is not always the basketball experts among the group of competitors. There are many that have been won by people that haven’t watched a single college basketball game all season.

The competitor scoring the most points wins the bracket tournament contest. Frequently there are awards for second and third place too.

If you have a chance to enter one of these tournaments, take your time to do a little research. Watch the shows with the predictions from the experts. Don’t be afraid to pick a few upsets though, it’s rare anyone every wins these brackets without a few lucky picks along the way.