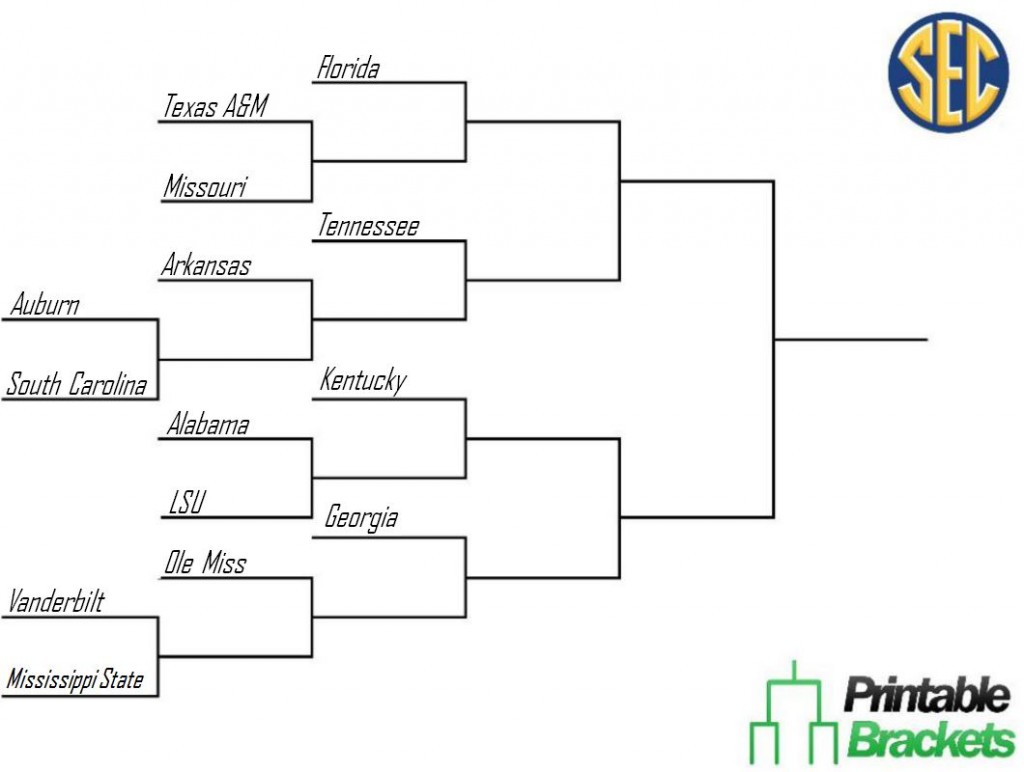 History of the SEC Basketball Tournament

There was a 25-year lull in the event, as the tournament was abandoned in favor of a round robin schedule from 1951-1978. The tournament did return in 1979, with Tennessee outlasting Kentucky in overtime.

Alabama has the second-most tournament championship victories with six, but its last title came in 1991. In 2012, Vanderbilt defeated Kentucky to win its second tournament title. The winner of the current SEC basketball tournament receives an automatic bid to the NCAA Tournament.

The women’s SEC Tournament was created in 1980. In that year, Tennessee took down Ole Miss, 85-71, in the inaugural championship game in Knoxville. The Volunteers have won 16 SEC Tournament titles, including three straight from 2010-12. Vanderbilt is second with six tournament titles.