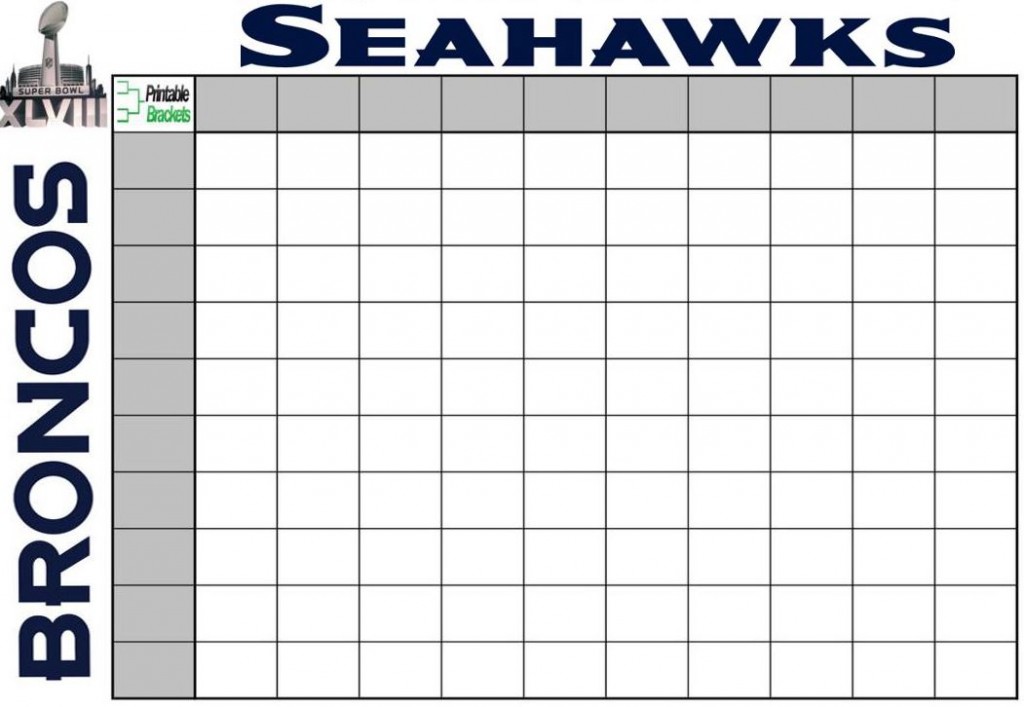 Super Bowl XLVIII will mark the first time that the game is played in a cold-weather city with a stadium that does not have a roof or a dome. NFL commissioner Roger Goodell has said that Super Bowl 2014 will serve as a test for hosting future Super Bowls in cold-weather cities.

The billion-dollar facility first opened in April 2010 and holds over 82,000 fans. MetLife Stadium was chosen over Raymond James Stadium in Tampa, Florida and Sun Life Stadium in Miami, Florida.

For the 47th consecutive year, the home team failed in its bid to host the Super Bowl when the New Orleans Saints missed the playoffs last season. In 2014, two teams will have the opportunity to host the game, as MetLife Stadium is the home of the New York Giants and the New York Jets.

The Giants recently won it all during the 2007 and 2011 seasons. Both times the Giants defeated the New England Patriots for the championship. The Giants followed up their Super Bowl victory in 2012 by missing the playoffs. The Giants have won four Super Bowl titles in franchise history, with their wins coming in California, Florida, Arizona and Indiana, respectively.